Diane Kruger on her early career, style evolution and why she loves working in France

From Europe to Hollywood

The German-born model-turned-actress had always longed to perform, and while the early part of her career started with ballet dancing and modelling, she was thrusted into the spotlight in her role as Helen in the epic retelling of Troy. Fluent in three tongues, English, French and German, the actress reveals the funny bumps it took to make her debut in Hollywood, the evolution of her style and a monumental personal achievement.

Do you remember the very first time you came to Hollywood?

The very first time was for Troy and it was very overwhelming. I didn't have an agent because I got the movie off a tape I'd sent in and all these agents wanted to sign me. Then I finally arrived in Hollywood and, what I distinctly remember was that I thought there would always be nice weather in Hollywood. But it was  November, and it was raining and I had only brought flip flops so I remember going to a meeting at Creative Artists Agency (CAA) in shorts and flip flops while it was pouring. They all thought I was crazy.

What drew you to acting in the first place?

I became an actor because I love cinema and I love the universal language of making films whether it's in French or German or English. It has always been my dream to be an international actress, to not be pinned down by my nationality or my accent, I sort of want to do it all!

Does your diverse cultural background affect living in the States?

Even though I am German I've lived abroad more than half of my life. I feel very French at times and then also very American. I think there are things about living in America that I really cherish, especially when it comes to work ethic or when it comes to the "get to it" attitude. But I do miss Europe when I'm here for too long, there's a certain de vivre, the way life is. The quality of life can be better in Paris. Nobody shows up on time. You take six weeks of vacation. You have wine at lunch but, you know, by union law, whether you drink it or not, on a movie set you have to have a bottle of wine for everybody. People don't get hammered, thankfully, but I love that that's union law. They don't care how much they get paid as long as there's wine... 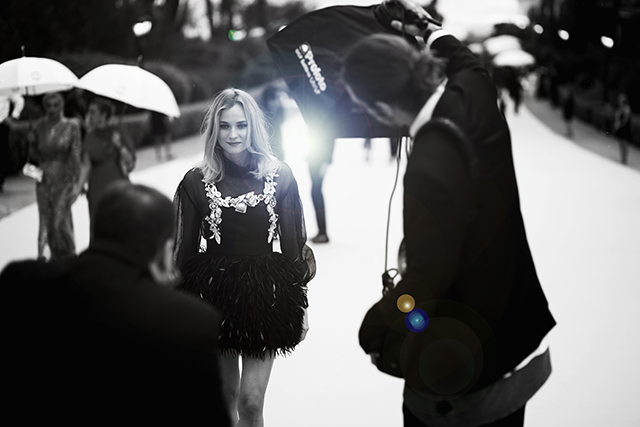 You mentioned one time that Romy Schneider had a huge influence on you. Was she the reason why you wanted to make French movies?

Yes, absolutely. I dreamt about coming to France and finding a French boyfriend and making French movies and smoke lots of cigarettes. I thought there was a romance to her life, at least when I was younger, that I just admired. And there was a light inside of her that inspired me so much. I fell in love with French cinema because of her and I will say that the French have welcomed me like one of their own. I started out in France. I went to drama school in France and to this day I'm their adopted step-kid.

Which one of her movies did you like the most?

I like Les Choses De La Vie, (Things Of Life) by Sautet, La Piscine (Swimming Pool) obviously. I love all the movies. I'm German but I find it very sad to talk about her life and how it turned out. But it seems to me that she was one of those actors that just couldn't make a difference between her work life and her actual life. It took me a long time to realise that no part I'm ever going to play is going to be more interesting than my life. That's a big lesson to be learned here.

To go on the red carpet is very strange but it's very fun once in a while to get dressed up, and you're usually there for a movie premiere or an award ceremony, so it's always a very special moment. 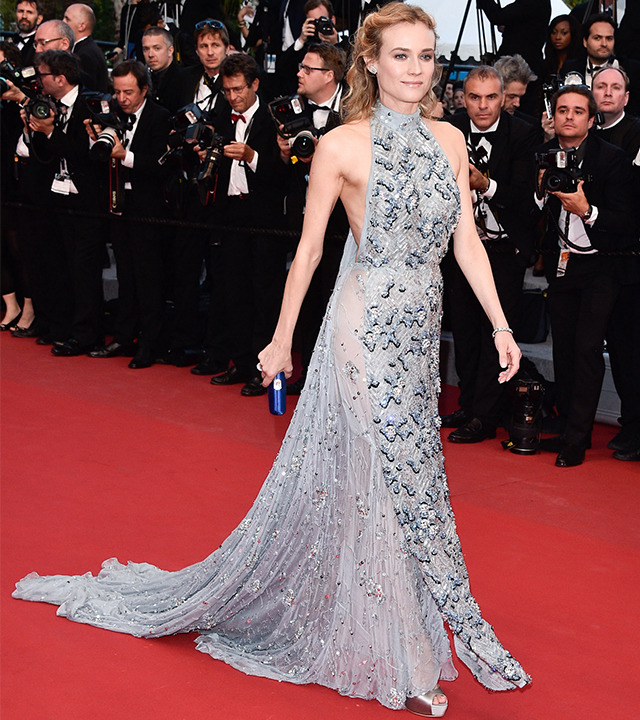 Has your fashion tastes changed since you live in Germany, France, as well and here in America?

How I dress remains true to my style so it doesn't really matter which city I'm in. I mean, I'd say I definitely get dressed for dinner here [in America]. I feel like a lot of people wear sweat pants and T-shirts when they go out but I don't think it's changed much, no.

And how do you think your taste has evolved?

I think I've become a grown-up, so I don't wear skirts where my butt cheeks are hanging out anymore.  That's for the best, but other than that, I don't know.

So you're more conservative now?

It's my dream to own a house in Tuscany. Josh [Joshua Jackson] and I have been talking about it. That's sort of our dream, maybe in the next five years, to have a house there. 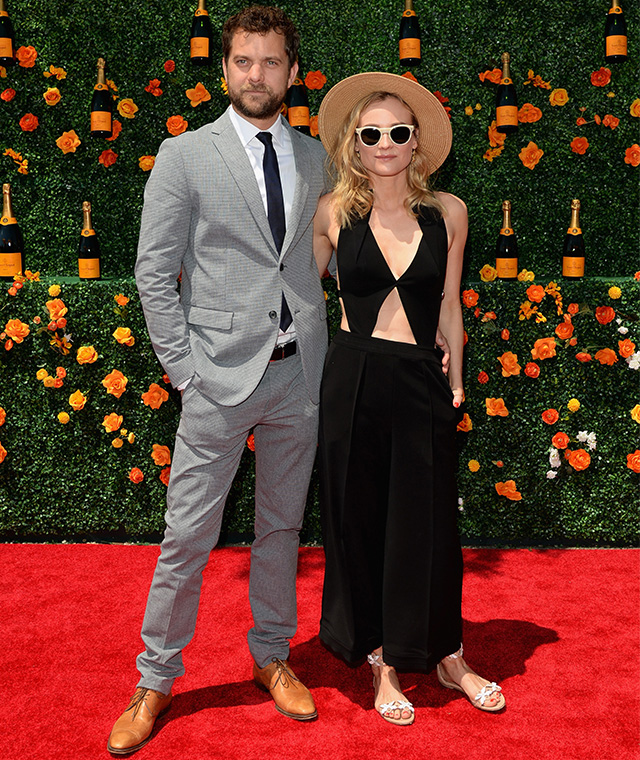