As we wait in excitement for the premiere of the highly anticipated Beauty and the Beast this month (save the date: 17th!), you can be sure that Disney will be bringing even more animated classics to life in the next few years. At the last count, there are some 20 live-action movies of Disney's animated classics being planned! While most are adaptations of the animated series, there will also be origin stories and sequels to the existing live-action films in the pipeline. These are 10 favourites we're looking forward to. 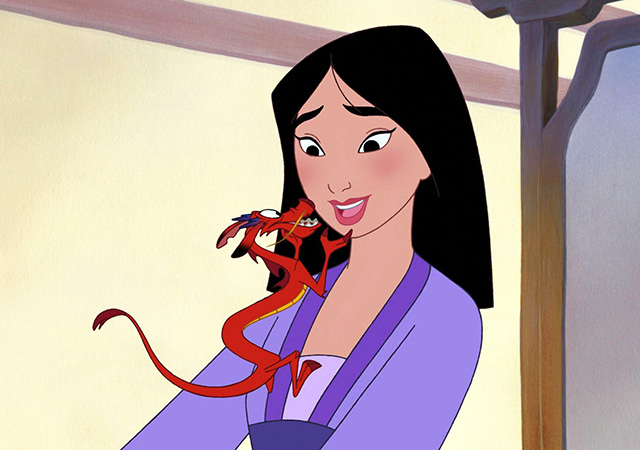 It's been almost 20 years since Mulan made its animated debut. Yes, that long ago! Disney has confirmed an all-Asian cast for the live-action remake and a female director to boot. The movie will be shot on location in China and feature original songs from the 1998 animation. Premiering on 2 November 2018. 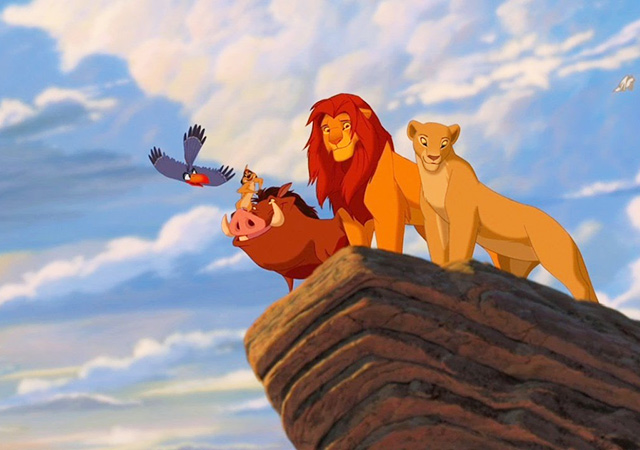 The Lion King is among the most successful animated films recorded when it was released in 1994. Jon Favreau (of Iron Man and The Jungle Book) has been named as the director while Donald Glover will play Simba and James Earl Jones will once again play the wise Mufasa. No release date yet. 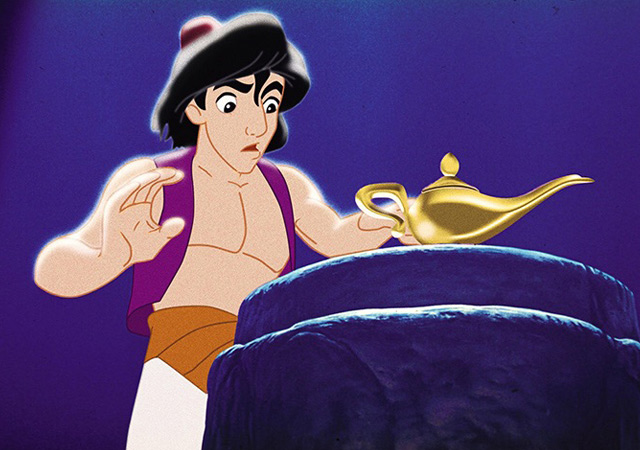 You bet it's going to be a whole new world when Guy Ritchie sits in as the director of this live-action version. This 1992 animated film won the Oscars for Best Score and Best Song, so we do hope the movie's musical elements will remain. 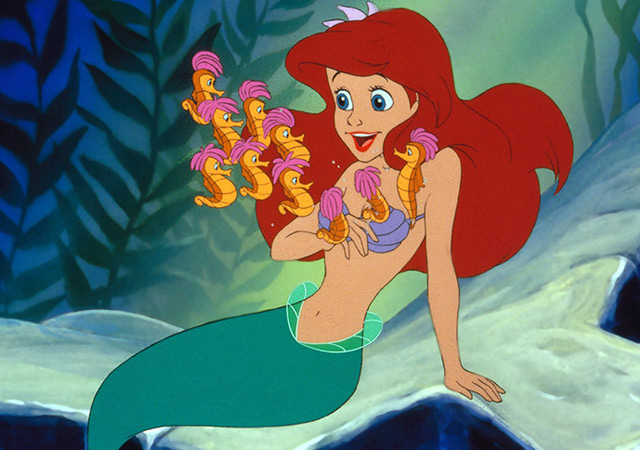 Hamilton creator, Lin-Manuel Miranda is teaming up with original The Little Mermaid composer Alan Menken for the live-action version of this beloved film. But Disney isn't the only house working on a live-action movie as Universal is also taking on the lively fairy tale. 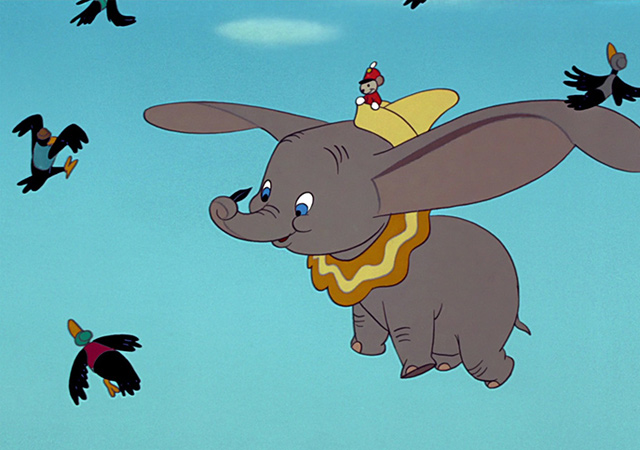 The bittersweet story of a young elephant with big ears is set to make a comeback with Tim Burton at the helm. The director had previously worked on Alice in Wonderland, so imagine the magic he'll do for Dumbo.

The Sword in the Stone 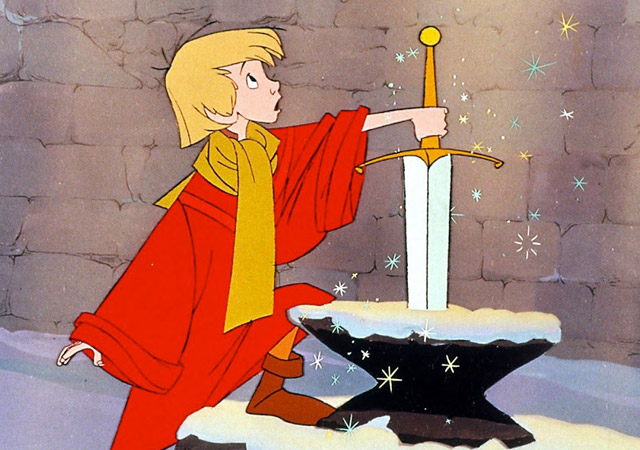 Disney has gotten Brian Cogman, a writer-producer of Game of Thrones for this remake of the 1963 animated movie. If you need a jog of memory, the story is about a young King Arthur as an orphan and his encounters with the wizard Merlin.

Snow White and the Seven Dwarfs 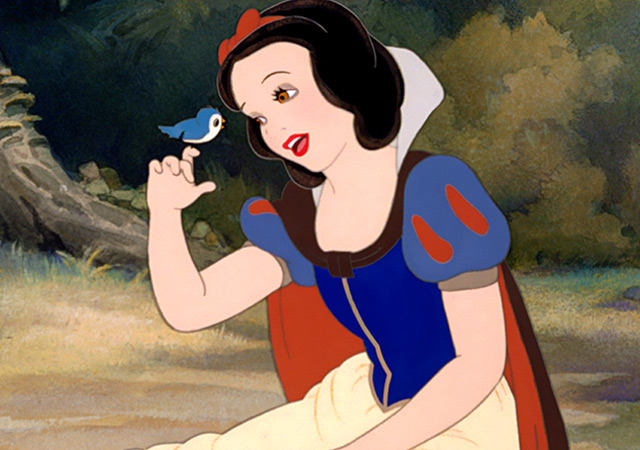 Disney is revisiting its first animated classic—the 1937's Snow White and the Seven Dwarfs, will be getting its own live-action following many other adaptations. The remake will feature new music by Benj Pasek and Justin Paul, who recently wrote the lyrics for La La Land. 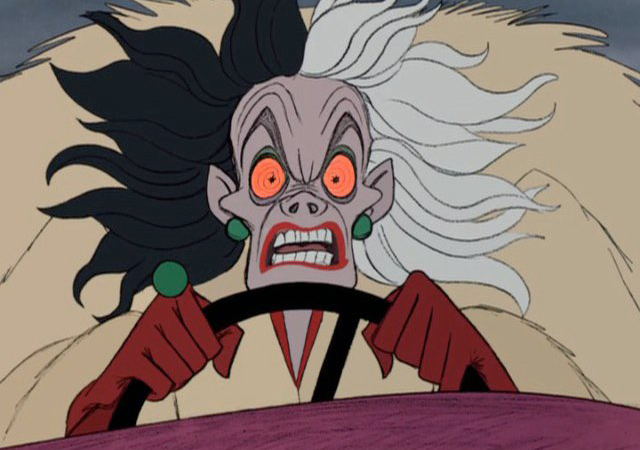 According to reports, the infamous villain from the movie 101 Dalmations will be getting her own origin story with Emma Stone in talks to play the dog-napping Cruella de Vil. We can't wait to see how the Best Actress will step up to Glenn Close's portrayal of the same role. 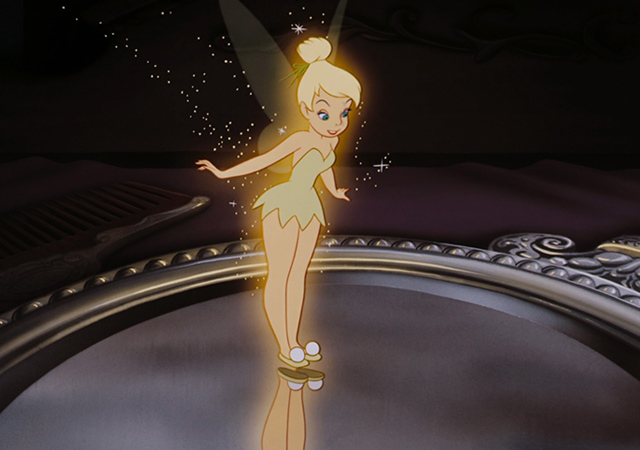 Disney is confirmed to be in the works to develop a movie on Peter Pan's sidekick, Tinkerbell. Actress Reese Witherspoon has signed on to produce and star as the beloved fairy, while Finding Dory writer, Victoria Strouse is said to be working on the script. 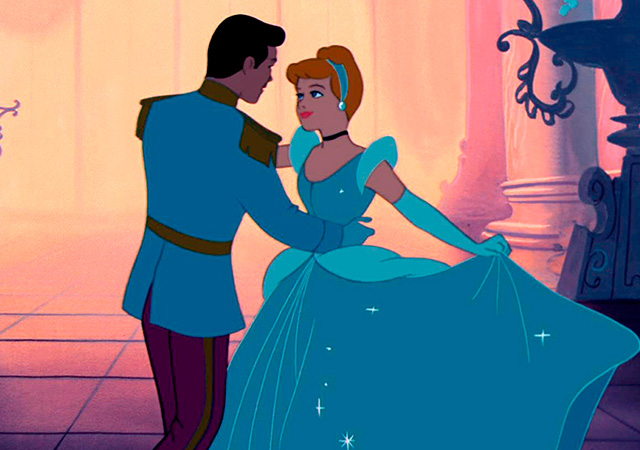 Which of the fairy tale's dreamy royal will be retold in this live-action project? Disney has the rights to a script by Matt Fogel, who is said to have worked on a modernised take on the Prince Charming. He could be the beau from Cinderella or Snow White, we'll have to wait and see.