J.K. Rowling is releasing a new book by chapters—and you can read the first two online now

20/05/27
'The Ickabog', published more than 10 years after writing, is the British author's latest novel for children

The literary world is filled with brilliant authors. Household names such as Stephen King, Danielle Steel, Paulo Coelho, J.R.R. Tolkien, and Nicholas Sparks are some of the best and most popular in their field. Part of the best-selling fictional authors group is J.K. Rowling, the icon behind the Harry Potter series. Harry Potter and the Philosopher's Stone kickstarted the seven-part fantasy saga in 1997 and the series as a whole has sold more than 500 million books (in 80 languages) all over the world. That's half a billion copies. 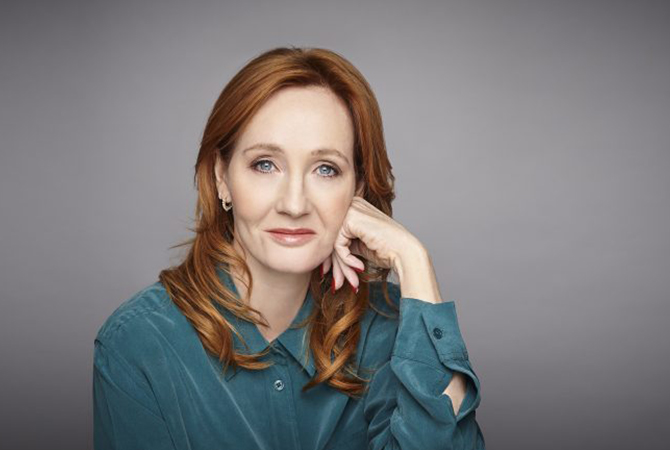 Before The Ickabog, the author has also released a myriad of other projects. They include The Casual Vacancy and Cormoran Strike. She also wrote the screenplay for Fantastic Beasts. So, what do you have to know about J.K. Rowling's latest release? According to J.K. Rowling, she had the idea for The Ickabog a long time ago and decided not to publish it. "I decided to put out a book for adults instead, which is how The Ickabog ended up in the attic. I became busy with other things, and even though I loved the story, over the years I came to think of it as something that was just for my own children", she said on the new website for the book.

With the ongoing lockdown, J.K. Rowling then proceeded to rewrite some parts of The Ickabog. The author made amendments and read it to her children again. With that, the world is blessed with another novel by J.K. Rowling herself. 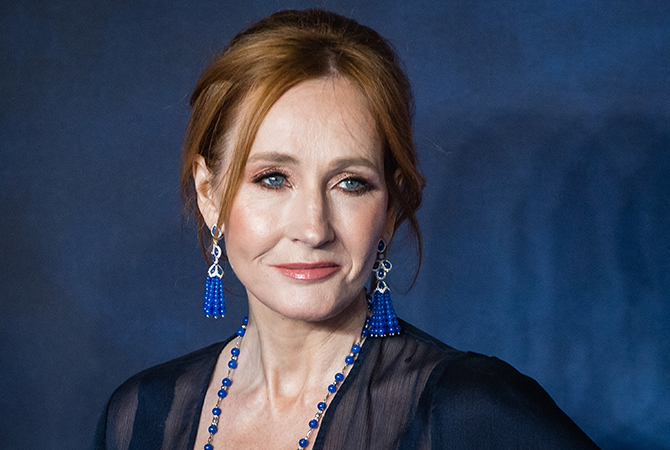 Over the next seven weeks (26 May to 10 July), those interested to read The Ickabog can do so on the website—with chapters published for free in installments. Her latest children's novel "isn't Harry Potter and it doesn't include magic". At the moment, there is no description of what The Ickabog is about but we know from her personal website that "The Ickabog is a story about truth and the abuse of power. The themes are timeless and could apply to any era or any country".

Suitable for children to read themselves, The Ickabog was also written as a read-aloud book. The book will be published in English in print, eBook, and audiobook formats in November 2020—before being translated into other languages. 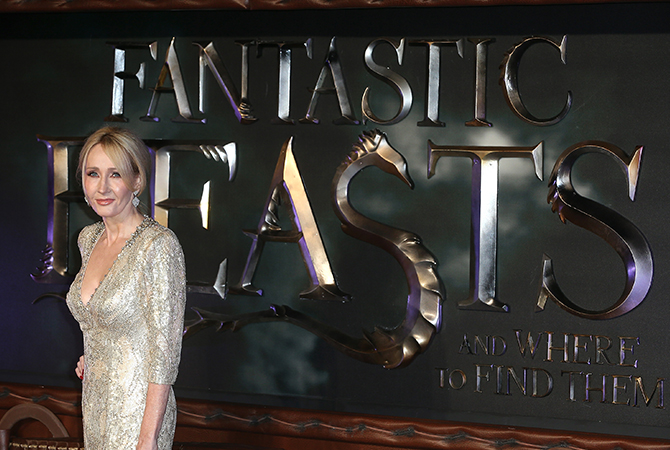 J.K. Rowling has also organised an illustration competition for children who require distraction during lockdown. Children can contribute artwork by drawing based on given suggestions. Although the author herself won't be judging the entries, chosen illustrations will be featured in the finished books. You can check out the official rules of the competition by Scholastic here. The contest is now eligible for those in the United Kingdom, Ireland, Australia, New Zealand, India, the United States, and Canada. Soon, it will be extended to other countries.

J.K. Rowling ended her note by saying, "I'm pledging all author royalties from The Ickabog, when published, to help groups who've been particularly impacted by the pandemic. Further details will be available later in the year". This is her response to the COVID-19 health crisis. We should all do our parts as a collective society, no matter how big or small. 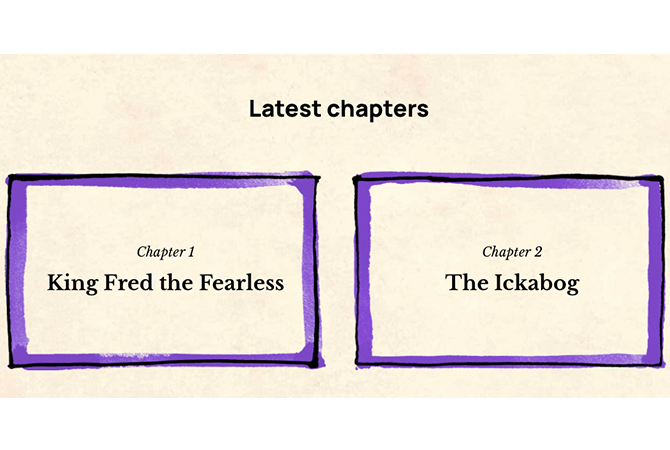 You can now read the first two chapters—King Fred the Fearless and The Ickabog—on the official website. Are you a fan of J.K. Rowling and her books? It's time to check out her newest project that came at the right time. The entire world is experiencing the unprecedented health crisis and reading is a great way to spend time while we self-isolate at home, especially for children. What do you do at home during lockdown and self-isolation?

Buro 24/7 Malaysia Playlist #50: Into the world of Harry Potter

J.K. Rowling is the world’s richest author of 2017