Throwback Thursday: Turns out minimalism isn’t new after all

Minimalism isn't difficult to define: take a look around you, and every single object, design or motif that is devoid of any expression whatsoever can be considered minimalism, from a plain white wall, to an empty frame that hangs on it.  Which brings us to question the irony of minimalist art - why is it so widely celebrated and "understood" by art aficionados when its original purpose was to not actually hold any other meaning to it than itself.

A stereotype of modern minimalist art exists in the art world; how often have we seen - in television, film and real life alike - art connoisseurs "ooh-ing" and "ahh-ing" at a piece of minimalist art done by some avant-garde new age artist? Judging by its origins and definition, any reaction at all to minimalist art should thus render its purpose redundant. And here's why:

Minimalism, when it first emerged, started out as a complete opposition to its popular predecessor abstract expressionism. When its pioneers begin this movement in 1960s New York, the purpose of minimalism was to consciously renounce the typical elements in art that they felt was too academic, rigid and stale. A sort-of satire then, to the typecast of abstract expressionism, minimalism was simply all about, as pioneer artist Frank Stella declares, "what you see is what you see." 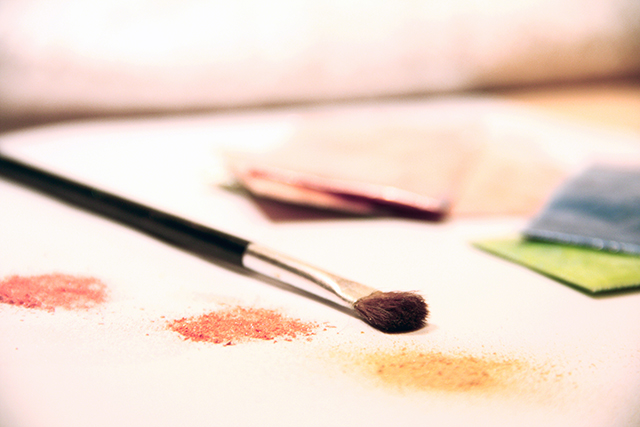 With a deliberate lack of expression in their art, minimalist artists were fed-up of the typical way expressionist artists would create art pieces based on their personal emotions. To minimalists, a work of art should have no meaning other than what is presented in front of its audience: that means, no back stories, no interpretations, references or symbolism, and utterly no expressions.

With a focus on its medium and materials, minimalism often banked in on the use of industrial materials to bring their idea of straightforwardness to life. But this brings out a burning question: isn't their deliberate lack of expression, in fact, an expression in itself? Wouldn't the focus on its materials, medium and technique then project a personalised effort of the artist himself?

If minimalism is all about pure, literal aesthetic value, then why can Gerhard Richter's 'Blood Red Mirror' (a sheet of glass fully coloured in crimson) be worth over a million dollars? Is it a product of genius marketing? Personally, of course, if I paid such an extravagant price for such a piece of art, I'd better be "ohh-ing" and "ahh-ing" the heck out of it. The million dollars worth of unsaid or unintended expression then comes from its history and descriptions, which, as I reiterate, sort-of renders its initial objective redundant. 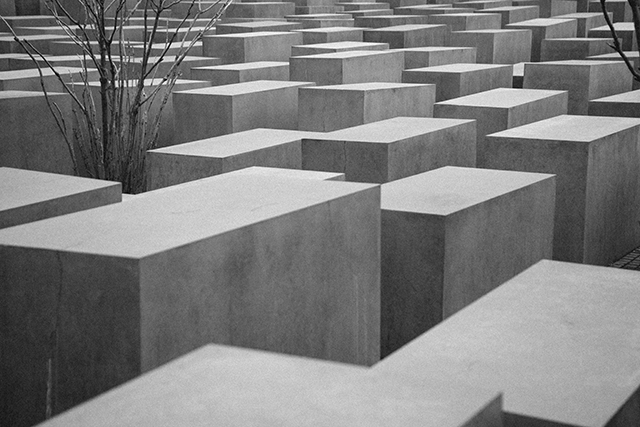 Functionally, of course, minimalism works in the best way possible - often used as a framework for designers to de-clutter spaces, be it for interior design or web layouts - to instead draw focus to a main point of information that is being presented. Aesthetically however, there have of course been some beautiful plays on geometry (as seen in Frank Stella's colourful work), and other creative outtakes on illusion and colour plays that can be understood as aesthetically pure.

So while minimalist artworks - in the plainest and somewhat laziest forms - can sell for hundreds of millions of dollars, let's not kid ourselves when we (try to) gape in awe and discuss meaningful symbols that we can derive from it. Let's simply take it as it is - that we shouldn't necessarily have to react to minimalist art in the first place. Its forefathers would probably then, have left a true legacy.